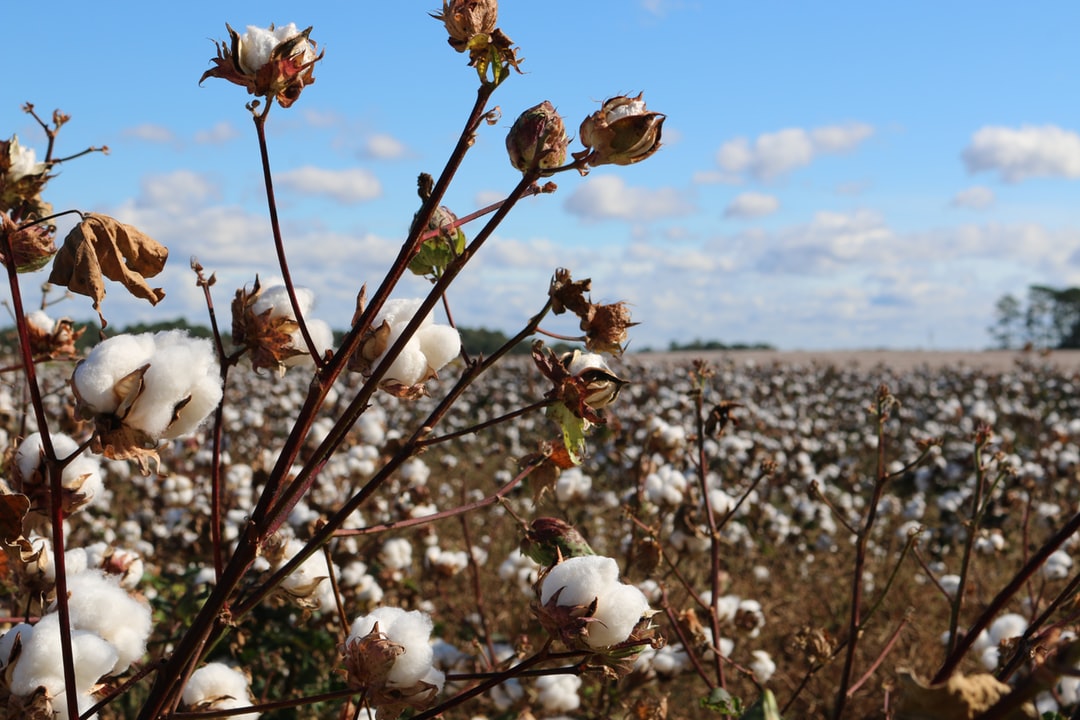 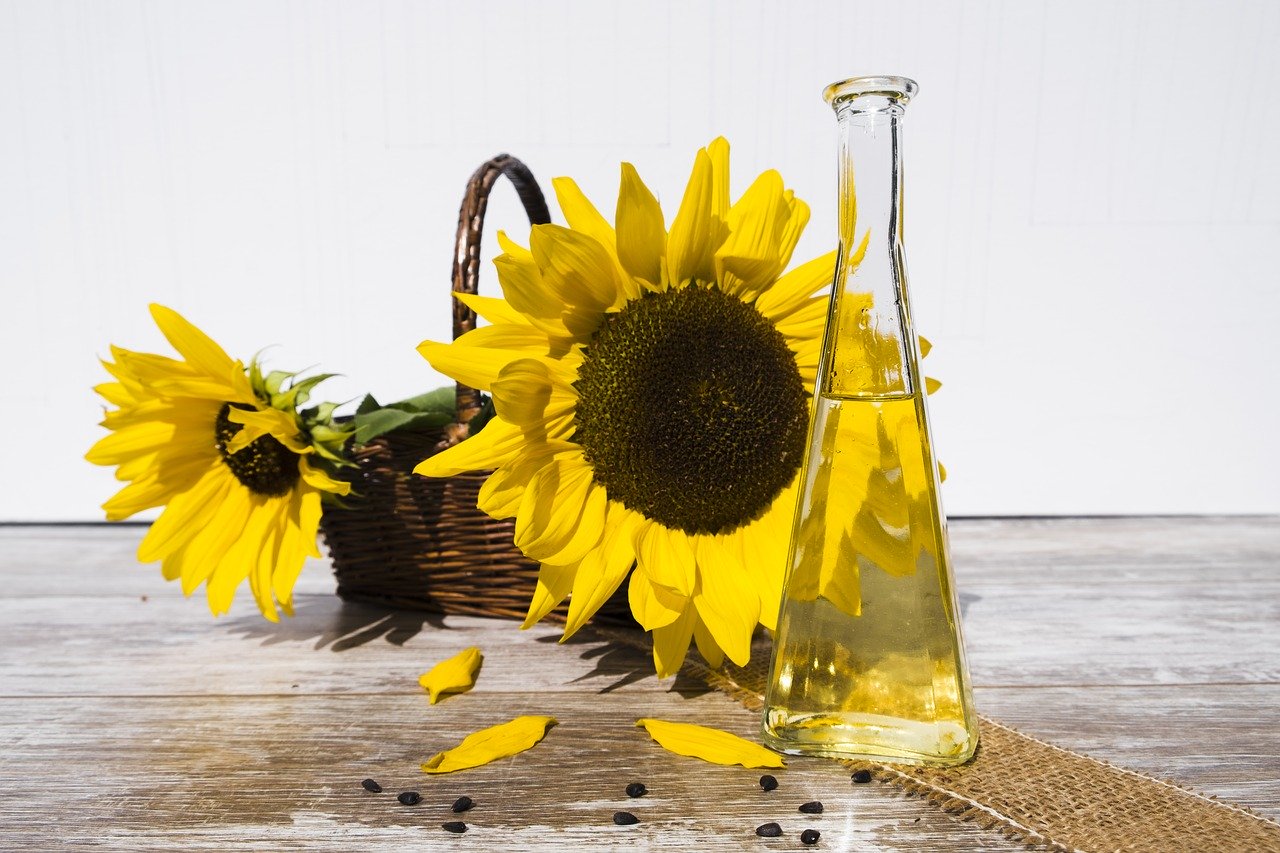 Once the crude oil is extracted, it must be processed and refined before it can be used for consumption, in order to remove impurities, including free fatty acids (FFA), phospholipids, pigments and volatile compounds.

Degumming  is the first step in the refining process to remove  phospholipids , gums, waxes and other impurities from the crude oil.   The oil is treated with water or dilute acids such as phosphoric acid, which exploits the fact that the  phospholipids  are attracted to water because of their  amphipathic  nature, and turns the  lipids  into hydrated gums. These gums are insoluble in oil and are then separated from the oil using centrifuges. The separated gums are then dried and manufactured into emulsifying agents such
as  lecithin .

The first stage of neutralisation occurs when caustic soda, or sodium hydroxide is added to the oil after being pumped through a strainer and heated to 133 °C.  Saponification  reaction which neutralises the oil occurs when the mixture is blended.

During saponification, the positive charge from free fatty acids (FFA) reacts with negatively charged hydroxyl group in the caustic soda to form soap and glycerol. This is known as soap stock and will be separated from the oil.

The second stage of neutralisation is the repetition of stage one with the addition of more caustic soda to the mixture.

The final stage is a second wash with water to minimise the level of residual soap in the mixture.

The third stage in the refining process is the removal of any residual soap, gums or pigments through bleaching. The most common bleaching agent employed is bleaching earth, a type of  bentonite  clay. Once the clay is added, the mixture is agitated, which allows the clay to bind the contaminants in the oil, either physically  or chemically ( chemisorption ). The mixture is then filtered to remove the clay with the bound contaminants.

The fourth stage in the refining process is  deodorization  to remove any volatile substances. The molecules are distilled using high pressure steam injected through a vacuum system.

The fifth stage in the refining process is winterization to remove the saturated triacylglycerols to prevent the oil product from solidifying at low temperatures. The processed oil is stored at a cool environment where the temperature is kept below 5 °C.

Through winterization, the oil will separate into liquid and solid fractions. The solid fraction will be crystallized due to the presence of saturated triacylglycerols. The two fractions are then separated by filtration.